View cart “Titan Combo Pack” has been added to your cart.
Click to enlarge
Previous product 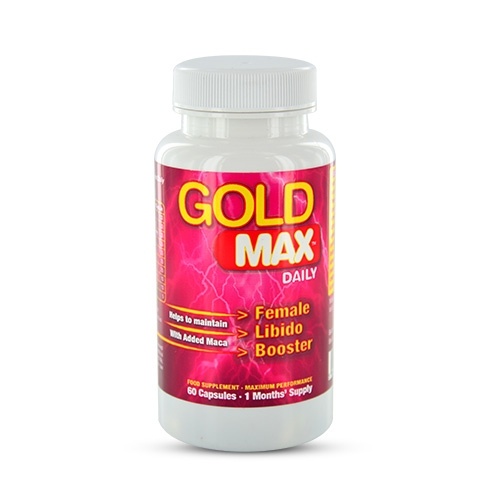 Gold Max Daily Pink $23.95
Back to products
Next product 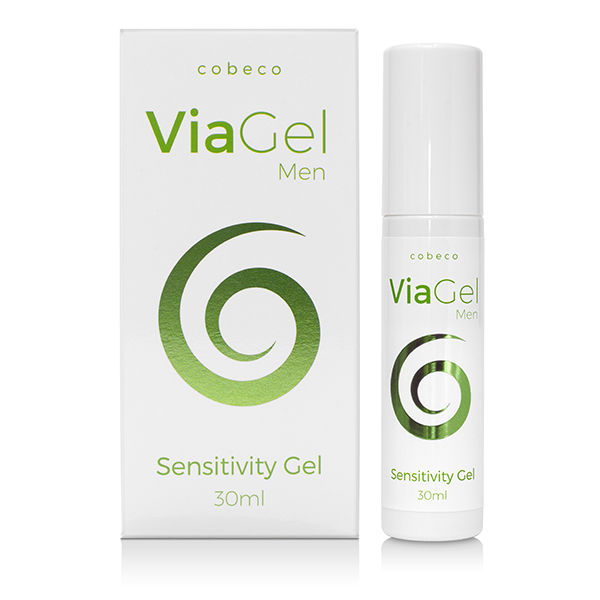 ProSolution Gel is a clear, quick drying liquid that offers an effective method of giving a man more strength and endurance that also appears thicker and fuller than before, without the need for pills or surgery.

This is a male enhancement gel that has been designed to pack your orgasms with more vigour, thanks to a helping hand in increasing control. This product also endorses improvements in the rate at which you recover between sex sessions, meaning that you could engage in multiple performances if you desire.

ProSolution Gel is developed to be used as you need it. All you have to do is thoroughly massage several drops of the gel into the shaft of your penis, shortly before sex and ensure it has been completely absorbed. This way you can avoid transfer to a condom, your partner, or any clothes you put on.

This male enhancement system has not been designed as a lubricant; therefore it is recommended that you do use it as such. This being said, if you incorporate ProSolution Gel as a part of foreplay, why not have your partner massage it in for you, to increase the sexual suspense and pleasure. Moreover, it is edible, with a minty scent, so is safe for oral fun.

How does ProSolution Gel work?

This male enhancement system makes use of several natural extracts that are rapidly delivered into the spongy erectile tissues of the penis through transdermal technology.

The main ingredient is an amino acid that the body converts into nitric oxide. This chemical is fundamental to sexual health as it helps to dilate the vessels that carry blood into the genitals. In short, if there is a greater amount or blood flowing into the penis, then firmness, strength and stamina can all be improved.

Aloe Vera
A plant that has used in herbal medicine since the first century AD. It was also buried alongside the Pharaoh’s of ancient Egypt, because it was believed to be the “plant of immortality”.

Bearberry extract (uva ursi)
Growing in colder climates such as North America, bearberry has been used in folk medicine since the 12th Century. This herb went onto appear in the London pharmacopeia in 1788. Bearberry extract has also been shown to be beneficial to skin tone and skin lightening.

Algae extract
More commonly known as seaweed, this underwater plant is used all across Asia, but also in parts of the United Kingdom, America and Europe.

Mango butter
Mango is the national fruit of both India and Philippines, where it also holds great cultural significance as a symbol of achieving goals

Menthol
This organic compound has been included in many ingredients lists for many reasons, including its ability to provide a cooling sensation on the skin.

Vitamin C
Not only does Vitamin C play a vital role in nutrition, it has also been shown to be an antioxidant and to have a key role in the immune system. 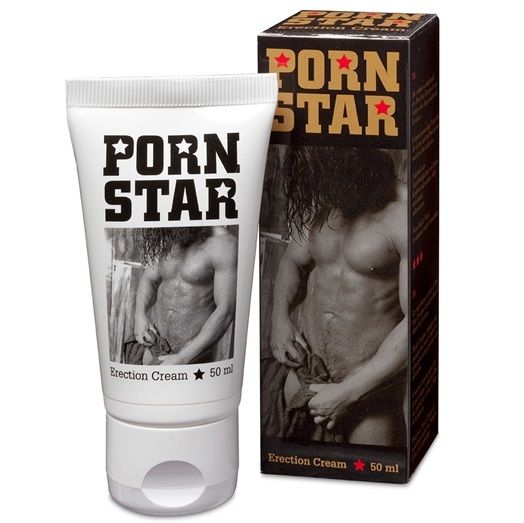 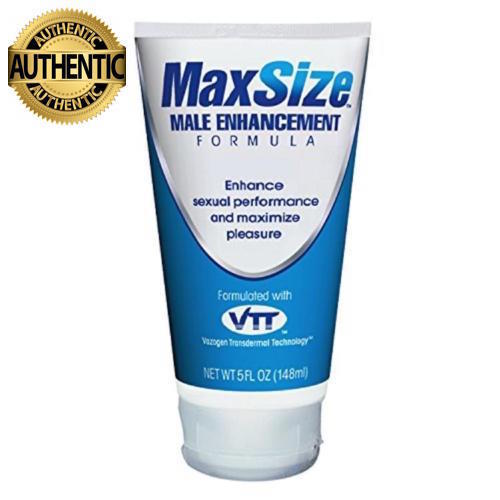 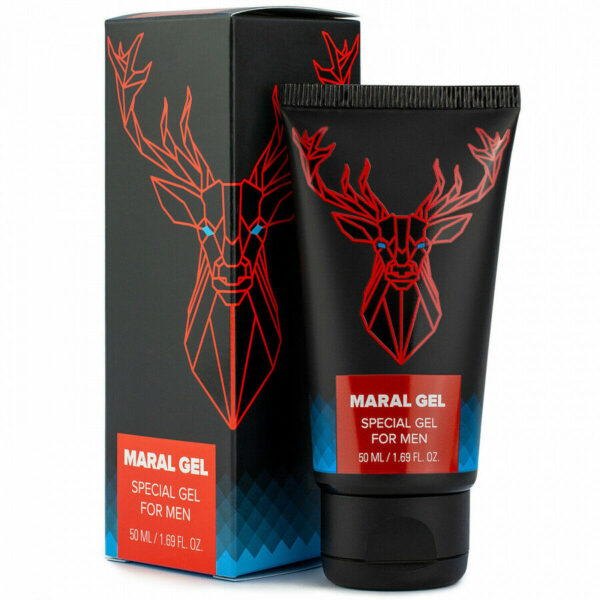 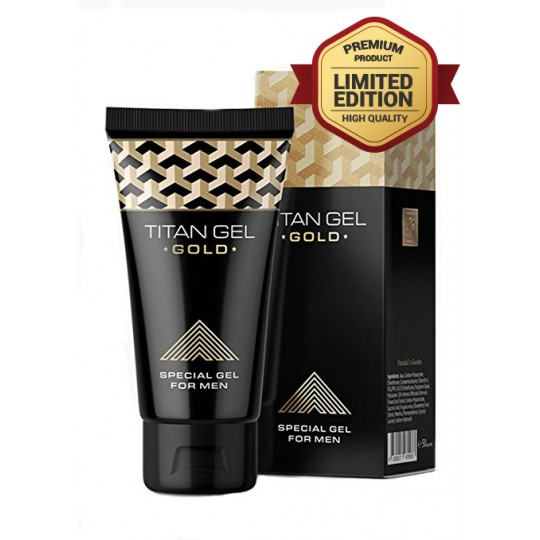 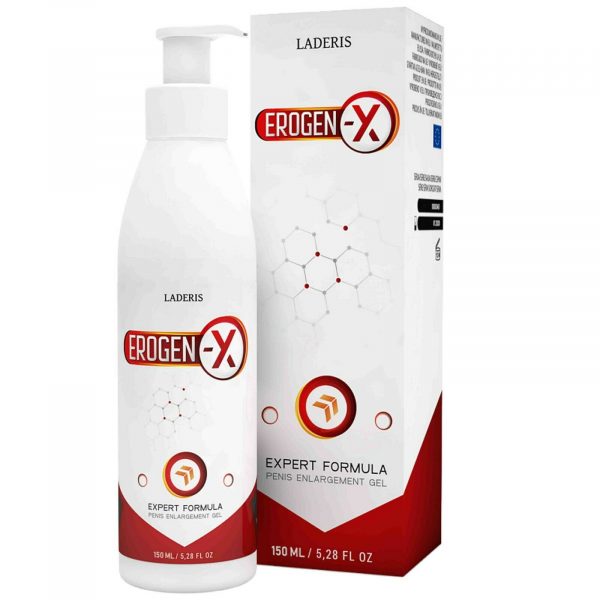 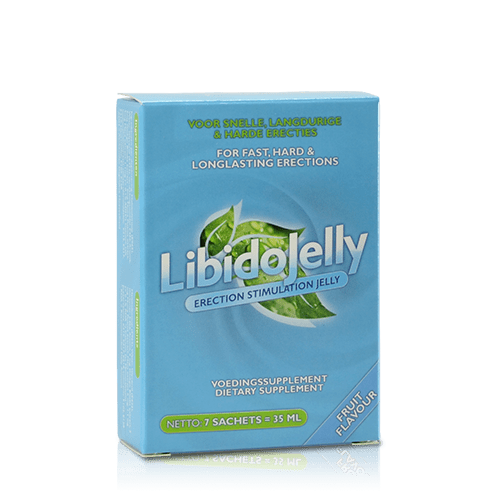 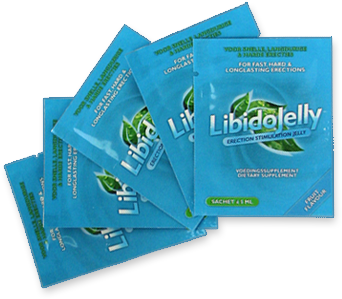 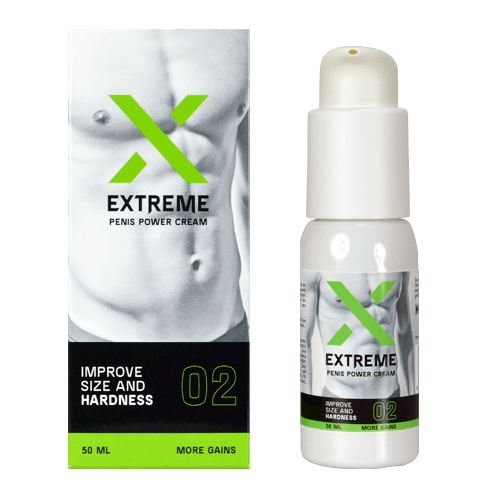 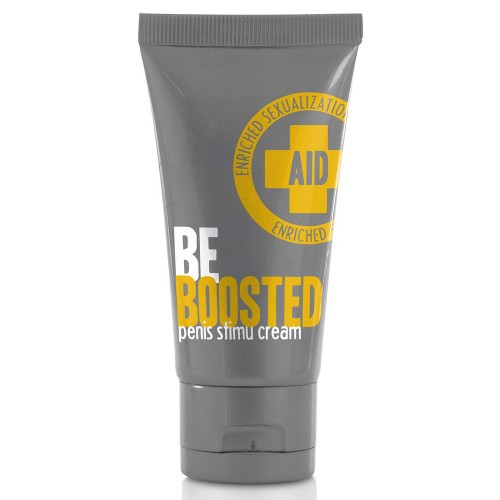 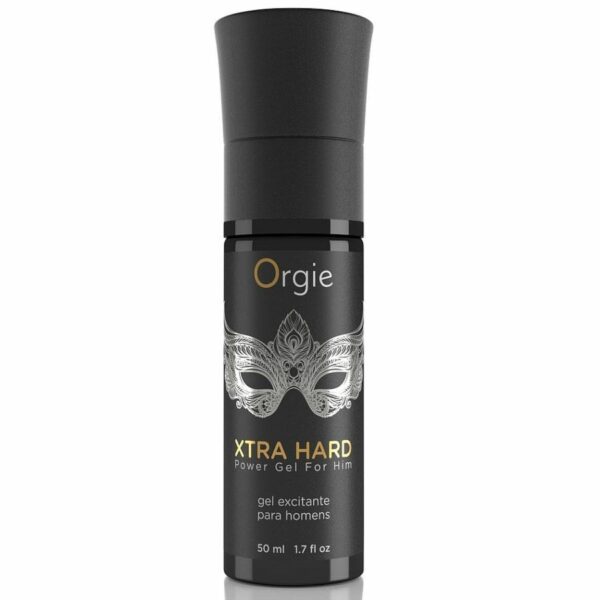 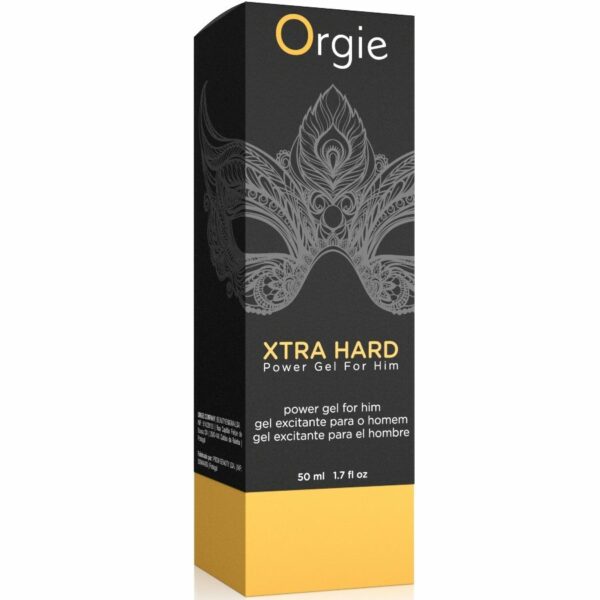 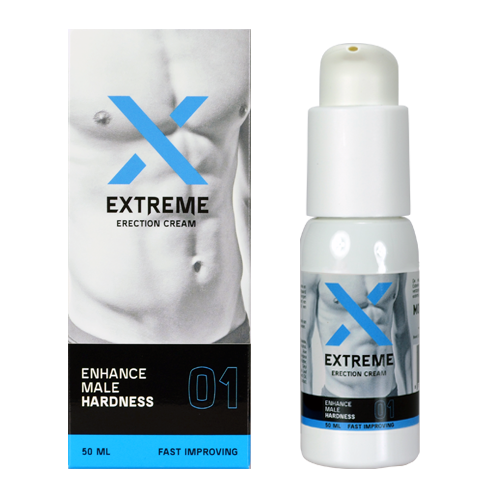